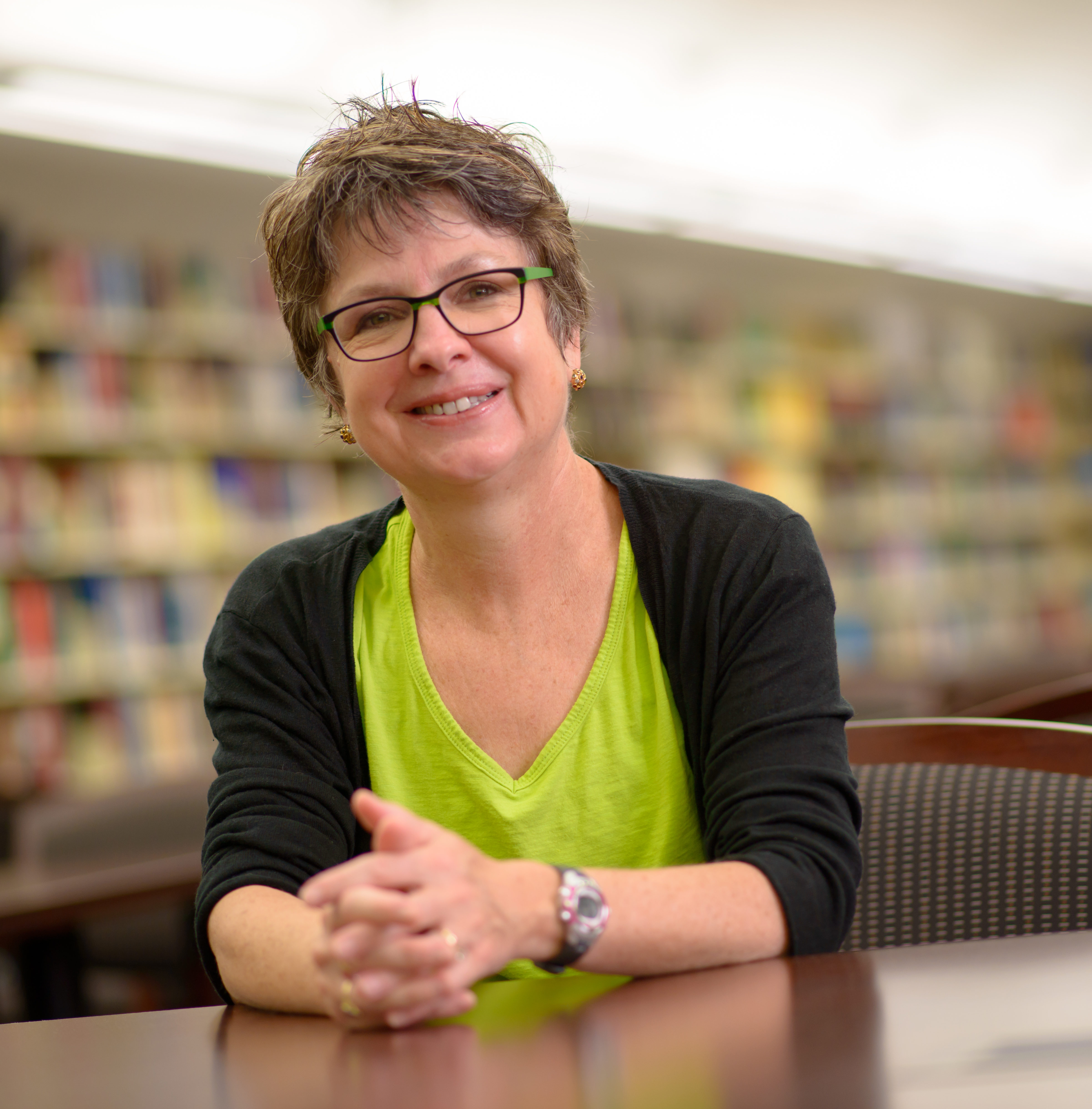 Historians and legal scholars have been commemorating the 150th anniversary of the abolition of slavery and the establishment of fundamental rights for freed slaves during the Reconstruction Era. As part of this commemoration, historians are currently engaged in an ongoing debate over the extent to which slavery permeated our nation’s founding, and our constitution. In The New York Times, the 1619 Project commemorates the 400 years since the beginning of the slave trade in the U.S., fostering a debate over whether the focus on race sidelines the economic exploitation of the system of slavery. In Citing Slavery, Justin Simard makes a crucial contribution to the conversation about the impact and meaning of slavery on our legal system by pointing out the extent to which slavery permeates our nation’s basic principles of law. Like the confederate statues which force us to confront our past, Simard’s revelations force us to confront the question of how to treat law based on the tainted foundation of slavery.

In Citing Slavery, Simard shows that despite the fact that the Thirteenth Amendment abolished slavery over 150 years ago, lawyers and judges continue to cite cases involving enslaved people in the present day. This comprehensive and thoroughly researched article lists hundreds of opinions citing slave cases in the last three decades. It also addresses how cases involving slavery are included in legal treatises to illustrate basic principles of our common law. From property to contract law, commerce to inheritance law, the law of slavery permeates the U.S. legal system.

Moreover, judges today regularly cite cases involving enslaved people without acknowledging their presence. Sometimes judges discuss the facts of cases detailing the brutality of slavery without comment, focusing only on the legal principles to be discerned from the case. Simard argues that both descriptive and normative harms result from judges routinely citing cases involving enslaved people. First, those cases are questionable as legal authority. Second, continued reliance on cases involving slaves inflicts dignitary harms on the enslaved people involved in the lawsuits as well as their descendants. The formalism in these opinions masks the racial injustice imbedded in our law.

Nineteenth-century courts distinguished between the relatively few cases that directly regulated slavery and the vast majority of cases that indirectly involved slavery. The cases expressly regulating slavery are no longer good law after the Thirteenth Amendment abolished the institution. Simard goes further, arguing that all cases involving slaves are questionable legal authority because they remain implicitly premised on the validity of slavery. For example, slaves could not be inherited unless viewed as property, and masters could not recover for harms done to their slaves unless masters held a property interest in the slaves. Simard also points out that white supremacy affected the outcomes of cases involving slaves, further undermining them as legal precedent. Nonetheless, modern-day judges routinely cite them to support foundational common law principles. Ignoring the slavery roots of common law rules warps our system of legal precedent.

Overall, Citing Slavery illustrates how law provided a framework that legitimized the brutality and inhumanity of chattel slavery in our country. Our nation’s system of commerce depended on slavery, and law governing commerce was thus immersed in the commerce of slavery. Southern lawyers adapted common law rules to govern the system of slavery, and those rules affected the national legal system; northern lawyers shared in the focus on technical rules and customs that masked the inhumanity of the underlying facts. Prioritizing legal rules over the enslaved people affected by those rulings further deepens the injustice in our legal system. The failure to excise slavery from our nation’s jurisprudence perpetuates white supremacy and causes continuing harm, reflected in the historic exclusion of people of color from the legal profession and their under-representation today.

What should lawyers to do to make amends for our continued reliance on the law of slavery? Simard urges lawyers to directly confront the role that slavery plays in the cases upon which they rely and the extent to which this undermines the decision’s precedential value. Simard makes an analogy to the Supreme Court case of Korematsu v. U.S., in which the Court upheld the forced removal of Japanese Americans to detention camps during World War II. Even before Chief Justice Roberts declared it “overruled in the court of history” in 2018, lawyers were loath to cite the case due to its horrendous facts. “Only by confronting slavery’s past can we learn from and attempt to address its costs.”

An open and transparent approach to slavery in our law can play the same salutary role that universities and communities debating whether to take down confederate statues are engaging in as they confront their institution’s connection to slavery. Simard also suggests that legal research tools and the Bluebook should implement a citation system that identifies precedents based on slavery. Finally, he urges state and federal authorities to publicly acknowledge the legacy of slave law.

Reckoning with the legacy of slavery in our law would indeed be an important first step to remedying the racial injustice that permeates our society. As William Faulkner notably observed, “The past is never dead. It’s not even past.” Justin Simard proves Faulkner right in Citing Slavery. The law of slavery is both omnipresent and hidden over 150 years after our country abolished slavery. Simard points the way towards reckoning with the past.