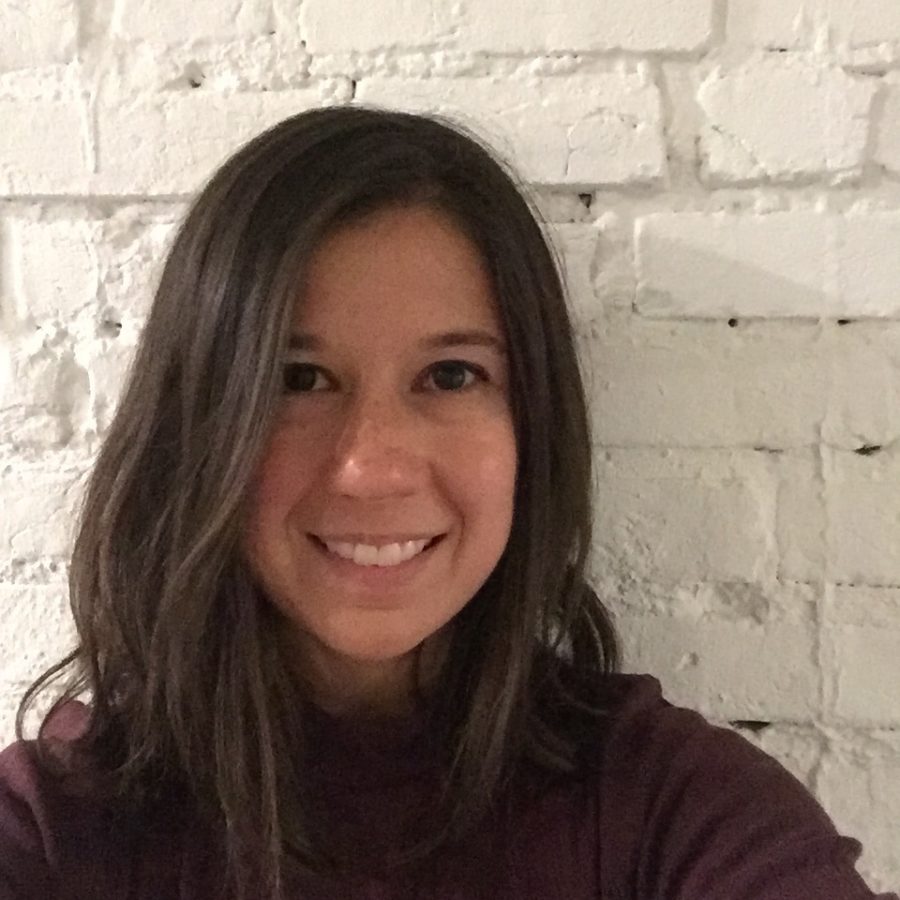 What happens to presidential statements in court? Recently, litigants have sought to use public statements—including tweets—by President Trump to challenge the various iterations of the travel ban, the prohibition against transgender individuals in the military, and the administration’s decision to withhold cost-sharing reductions from health insurance issuers. As Katherine Shaw makes clear in Speech, Intent, and the President, forthcoming in the Cornell Law Review, courts lack a clear interpretive framework for evaluating the president’s speech. In Trump v. Hawaii, for example, the majority largely set aside the presidential statements that the plaintiffs had assembled as proof that the President’s proclamation violated the Establishment Clause. Justice Sotomayor, by contrast, catalogued these statements in her dissent to conclude that the ban was “driven by anti-Muslim animus.”

Shaw’s is one of several new articles to take on the issue of Presidential speech in the courts. Shaw’s own Beyond the Bully Pulpit: Presidential Speech in Courts, the subject of a jot last year by Mila Sohoni, exemplified this new area of scholarship and established Shaw as a leader in the field (in addition to co-host of the fabulous Strict Scrutiny podcast). In Beyond the Bully Pulpit, Shaw argued that Presidential speech was mostly aimed at “political storytelling” and therefore inappropriate for judicial reliance. There were several exceptions, though, one of which is the subject of this article. The focus on this exception—speech used to indicate presidential intent—makes Shaw’s work timely indeed. In addition to addressing longstanding questions in administrative and constitutional law, Speech, Intent, and the President puts forth a coherent proposal for when and how courts should consider presidential speech to determine intent. Her proposal may come in handy as readers struggle to evaluate legal battles surrounding the Trump administration.

Shaw’s suggestion is simple: While judges should not rely on presidential statements to determine the “ordinary interpretation” of a presidential directive, they can and should use these statements to evaluate constitutional claims in which intent is relevant. (P. 40.) The travel ban case provides an example of this framework. In that case, Shaw says, the Supreme Court should not have used President Trump’s tweets to determine the scope of the travel ban proclamation—to determine whether it extended to Lawful Permanent Residents, for example. But it was appropriate to use the statements as evidence of improper intent under the Establishment Clause. Indeed, for the constitutional question, Shaw says, the court “erred in not taking more seriously the president’s statements.” (P. 50.)

Why the distinction between constitutional cases and “ordinary ones?” In part, the difference is institutional. Generally, our constitutional system contemplates “some executive-branch secrecy.” Congress is bound by a “norm of transparency” to open its proceedings to the public—an obligation that is underscored by the constitutional requirement that each house “keep a journal of [its] proceedings.” Agencies are also required to be transparent and facilitate public participation, reflecting the longstanding concern that unelected decision-makers might become too powerful. Presidents, however, have never been constrained by these obligations. Instead, it is the political process that keeps the executive accountable. Furthermore, there are the practical considerations: Presidential statements are made on the fly, if not on the campaign trail. The amount of presidential speech available to litigants, combined with executive-branch secrecy, invites reviewing courts to cherry-pick presidential statements and misconstrue presidential actions.

Constitutional questions are different. In these questions, individual intent is often relevant—and courts usually make no distinction between the intent of legislative or executive officials. In his controlling opinion in Masterpiece Cakeshop, for example, Justice Kennedy cited the “inappropriate and dismissive comments” of members of the Colorado Civil Rights Commission—who were “administrative” or “executive actors,” as Shaw makes clear—to assess their anti-religious bias and rule in favor of the cake shop.

Furthermore, in what Shaw calls “constitutionally inflected” administrative law cases, courts have considered the intent of an individual administrator. Accardi v. Shaughnessy, for example, concerned an Attorney General who had made public statements about a deportation case before ordering the petitioner’s deportation. While the case is famous for “the Accardi principle” (the requirement that agencies follow their own regulations), it also confirmed that speech indicating the “impermissible intent” or “bias” of a decisionmaker is relevant when the due process clause is concerned. (P. 29.) Cases like these make clear that individual intent is important when examining allegations of unconstitutional bias. Because there is no constitutional indication that presidential intent is irrelevant—in fact, Shaw says, the Constitution may provide an “affirmative constitutional warrant for considering presidential statements and presidential intent in constitutional cases,” because there is no “speech and debate clause” protecting presidential speech—courts can and should consider presidential statements in constitutional cases like the travel ban case. (P. 45.) This is, as Shaw points out, a particularly important question right now. In the Ninth Circuit’s 2018 opinion on the President’s rescission of President Obama’s Deferred Action for Childhood Arrivals (DACA) decision, which the Supreme Court will decide this term, the panel accepted tweets and statements from the President as “evidence of discriminatory motivation” underlying the rescission.

While this issue has recurred in recent litigation against the Trump administration, it is not a Trump phenomenon alone. Presidential speech sits at the intersection of the growth of executive power and the development of what scholars call the “rhetorical presidency” or the “bully pulpit,” the use of public speech as an expected form of presidential governance. The rise of new media and communication technologies have facilitated this transformation. Now, presidents share political statements on the White House’s website, as well as on social media services like Twitter, Facebook, and YouTube. It is no surprise that these statements make their way into the courts. As such, Shaw’s article is as timely as it is interesting.

Shaw’s focus on constitutional questions means that her framework does not address some of the most newsworthy issues of Presidential speech. As she admits, the issue of how the president’s speech might be used to show intent in, say, an investigation into his obstruction of justice remains outside the scope of the article. Moreover, as in any situation in which courts use speech to show intent, one wonders about the unintended consequences. Would administrators keep their more damning speech off-line, concealing any evidence of their intent from judicial scrutiny? In the presidential context, this seems unlikely (or, perhaps, desirable). But what about Mr. Accardi, the immigrant who used the Attorney General’s speech—a pre-circulated list of people who should be deported—to argue that the immigration service was impermissibly biased against him? An Attorney General, or a President, could have just as easily kept the list private, circulating it only to the immigration officials he needed to get the job done. Are there some cases when judicial scrutiny could promote executive secrecy? Given her development of this subject, we have every reason to expect that when scholars take up these and other questions, Prof. Shaw will lead the way.