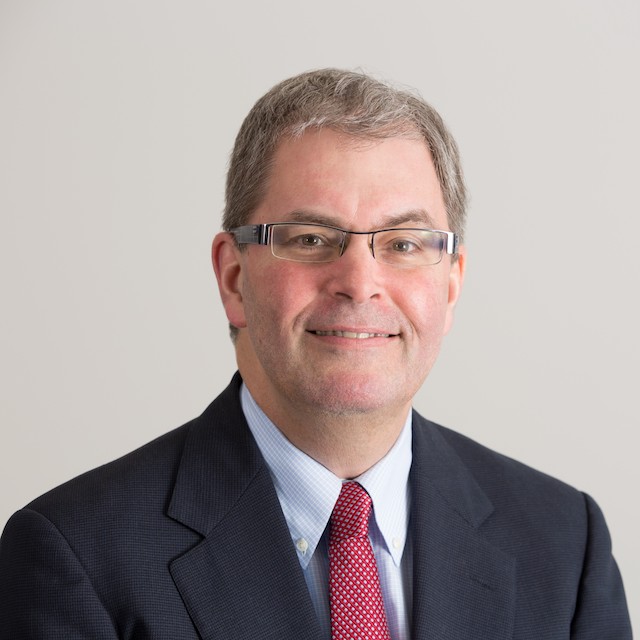 Professor David Han addresses the question of how technological change is having an impact on constitutional rights interpretation. He focuses on the Fourth Amendment and the First Amendment. His central thesis is that the rule-based approach employed by the Supreme Court in these areas no longer functions adequately. The Court has long justified its reliance on a categorical interpretive modality on the ground that it has many advantages, such as clarity, predictability, history, and formalism. Han argues that despite these ostensible benefits, the rule-based approach cannot accommodate the rapid pace of technological change. His arguments are quite persuasive, with only a few exceptions.

Han then turns to the First Amendment case of Brandenburg v. Ohio, 395 U.S. 444 (1969) (per curiam), which dealt with incitement. The Court adopted a three-part test, finding that the government cannot prohibit advocacy of the use of force unless the advocacy is geared to producing imminent lawlessness and is likely to produce it. Brandenburg was decided at a time when the major efforts at incitement involved speeches at rallies, or the use of leaflets and the like. Such methods imposed an inherent limit on how widespread the incitement could be. With the Internet and social media, those limitations has vanished. A group’s members can interact in real time, so there is not just one leader and changes on the ground can be communicated instantly. The rally that President Trump spoke at, prior to the January 6 Capitol riots, did not just motivate that crowd to violence– it energized a political base intent on denying President Biden’s victory.

Professor Han makes clear that the primary purpose of his article is not to analyze and propose new legal doctrines in each area. Han wants to rise above such an approach and arrive at a meta-legal view of how the Supreme Court should accommodate technology changes. Nonetheless, he does cite authors like Tushnet and Sunstein, who have advocated a broader approach to incitement and support placing less value on outrageous speech in this new context. And he makes some doctrinal assertions that I think are incorrect. For example, labeling “fake news” illegal in his view would have a chilling effect and could lead to government abuse, despite his awareness of its possible damaging impact. This understates the harm against which these dangers must be balanced, given that our democracy is literally eroding. But he is willing to entertain the option of middle-tier or intermediate judicial scrutiny in this area, in contrast with the Court’s often bedrock resort to strict scrutiny.

Han also does a good job of discussing even newer questions about expression, such as computer code, bots, search engine results (that can be based on biased algorithms), speech that is a product of artificial intelligence, and still others. But another problematic area where he is still very pro-speech is in supporting the rights of confined pedophiles to utilize the Internet. Packingham v. North Carolina, 137 S. Ct. 1730 (2017).

Most of the article goes past specific doctrinal areas to the broader question embodied in the title. Here, Han makes a powerful argument. In considering the effect of new technologies, courts should seize the opportunity to transparently and realistically reassess the assumptions and values present in longstanding Supreme Court decisions in these areas. As discussed, in some situations, new doctrines should result. But flexibility should be built in,    as there may be even more technological changes to come. He essentially criticizes the violent video game case, Brown v. Entertainment Merchants Association, 564 U.S. 668 (2011), where the Court refused to consider such expression to be obscene because it was not sexual.

Professor Han argues that the Court can take an incremental approach to these questions. He suggests, colorfully, that there is a “pathological aversion” to complexity in First Amendment doctrine. He also discusses the pros and cons of comparing the First Amendment and Fourth Amendment here. Bluntly, he says there is value in “provisional doctrinal approaches.”

One possible addition would have been a discussion of the proportionality approach to speech used in countries like South Africa and Western Europe. That avoids the constant focus on content neutrality above all in the First Amendment area. But this is a fine article on its own terms.